Business covers everything from: 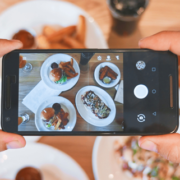 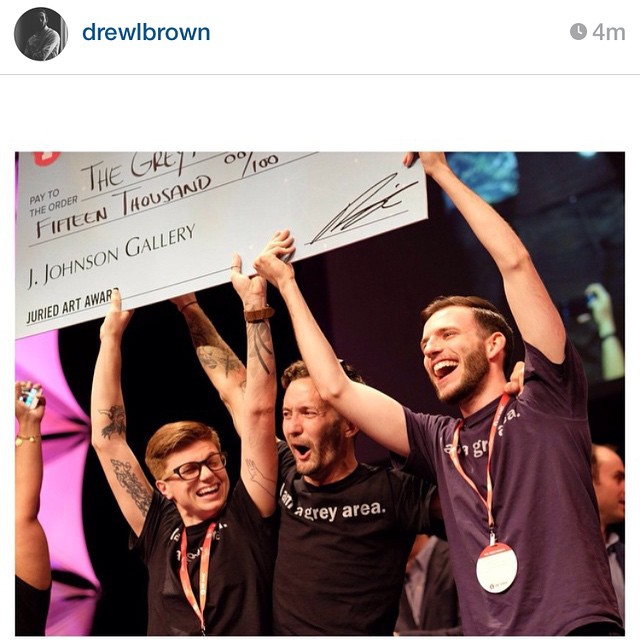 South Florida has recently been named the “new silicon valley” and a “tech-hub”. However, during the week of April 7-12, 2015 Jacksonville, Florida was the host of the world’s largest crowdfunding festival.

The One Spark festival launched in 2011 by Elton Rivas, Dennis Eusebio, and Varick Rosete. This is a non-profit organization, which has transformed the Jacksonville area from a college town to a creative and innovative hub for five days. This festival not only changed the perception for residents but entrepreneurs from all over Florida, the United States and abroad from the conversations I had with attendees.

During the festivals five days, 555 entrepreneurs, technology innovators, and music artists this year were vying for a piece of $350,000 in awards.

Jacksonville is the largest city by population in the state of Florida. This provides an environment and foot traffic that is beneficial for all of the creators (entrepreneurs, technology innovator, and music artists) who were presenting during that week.

The festival featured titans of business such as Jack Welch who spoke at the Speaker Summit, which is held on the inaugural day of the festival.

Finding a creator to vote for or contribute funds to was a simple and easy process for an attendee whose interest was sparked when using the mobile One Spark Application. Their app gave a voter the ability to keep on schedule to know when a particular event of interest was beginning and ending. A prefilled map feature of the app benefited everyone who dislikes wandering 20 blocks finding the village food area, which included numerous vendors from around Jacksonville.

My time was spent discovering different and unique entrepreneurs and technology innovators who had uncommon propositions for attendees.

Home Scand, is a Jacksonville based company that provides 3D controlled walkthroughs to real estate clients in under 24hours. To show off their products capabilities, the company used a 360 view of Perdue’s Jacksonville office. Royce Munn CFO provided some great details for potential clients. The service takes about 2hrs on average for a 3000sq ft. home.

ExpenseBite, another innovative software company enables the hospitality industry to utilize their product to track procurement information, monitoring and reporting for an efficient back office. The company already has established clients from Atlanta, Georgia to Jacksonville. When asked about coming down to Miami, Patrick Michaud COO informed me that it is in their in the near future plans.

The military inspired innovators also represented as well. The start-up Lubotics featured a legged robot that was capable of going up and down three to four steps at The Carling luxury apartments lobby area in downtown Jacksonville. Luther Palmer, Phd a professor at the University of South Florida was a crowd pleaser with the creepy legged crawler. He informed me that his company has been in operation for six months. Their objectives during the festival were to receive funding to produce a legged robot capable of being used by the military with increased functionality.

Next year, be sure to add this festival to your calendar as an entrepreneur, technology innovator, music artist, contributor, or attendee. The coverage of the festival will surely continue to grow. Jacksonville being a quick one-hour flight and a 5-hour day-trip by car from Miami only makes this a win-win for whoever is going.

This site uses cookies. By continuing to browse the site, you are agreeing to our use of cookies.

We may request cookies to be set on your device. We use cookies to let us know when you visit our websites, how you interact with us, to enrich your user experience, and to customize your relationship with our website.

Click on the different category headings to find out more. You can also change some of your preferences. Note that blocking some types of cookies may impact your experience on our websites and the services we are able to offer.

These cookies are strictly necessary to provide you with services available through our website and to use some of its features.

Because these cookies are strictly necessary to deliver the website, refusing them will have impact how our site functions. You always can block or delete cookies by changing your browser settings and force blocking all cookies on this website. But this will always prompt you to accept/refuse cookies when revisiting our site.

We fully respect if you want to refuse cookies but to avoid asking you again and again kindly allow us to store a cookie for that. You are free to opt out any time or opt in for other cookies to get a better experience. If you refuse cookies we will remove all set cookies in our domain.

We provide you with a list of stored cookies on your computer in our domain so you can check what we stored. Due to security reasons we are not able to show or modify cookies from other domains. You can check these in your browser security settings.

We also use different external services like Google Webfonts, Google Maps, and external Video providers. Since these providers may collect personal data like your IP address we allow you to block them here. Please be aware that this might heavily reduce the functionality and appearance of our site. Changes will take effect once you reload the page.